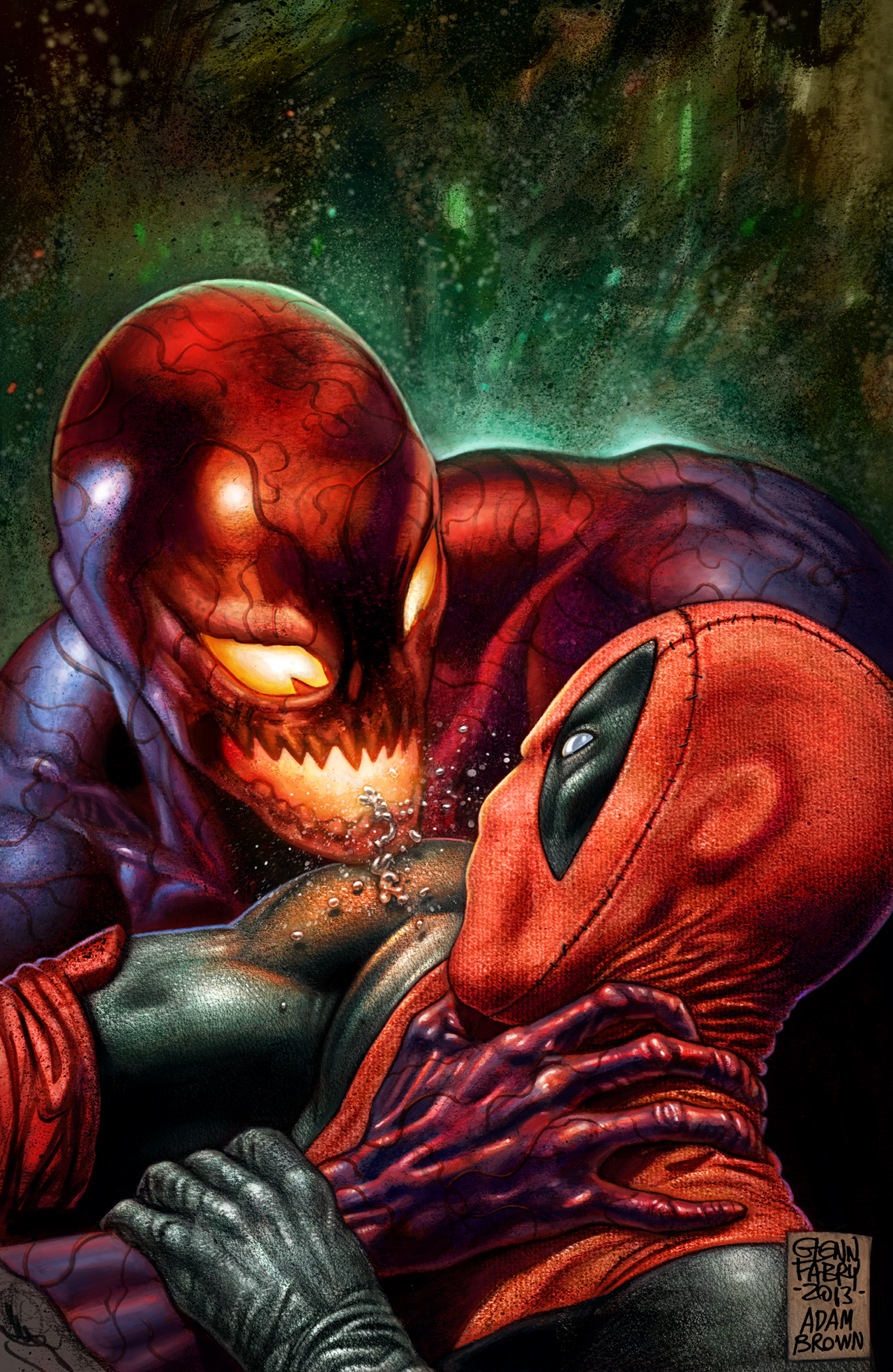 Adam Brown has been involved in the comic book industry for over ten years, working on everything from graphic design, illustration and digital colouring.

Recent years have seen Adam work for many of the comic book industries most influential companies such as: DC, Marvel, Dark Horse, Zenescope Comics and 2000AD. Some of his recent work has been on titles such as Judge Dredd, The Justice League, Neil Gaiman’s American Gods and the Aliens franchise.

Adam has also worked in the art department producing graphics and art on several television and movie productions including The Fall (BBC), Line of Duty (BBC) and The Journey (2016) to name but a few.